For the past 8 years, Garrett and I have been building a business. What started as a side project selling a 3rd-party Tumblr app has become a 35 person software company working with Fortune 500’s. By the end of last year we had ran out of available space to rent at our current office. So we did the last rational thing that we could have done: we bought a building. It would have been much easier to continue renting somewhere else, but in order to accomplish the goals we’ve set for ourselves in the next decade (and beyond) we knew that Mobelux needed a real home.

Now that we’re mostly moved in (and my sanity is returning), I’m publishing a series of posts that explain more about the building, the stories of (and uncovered during) construction, and what we’re doing with it now that we’re fully operational.

Saunders Station was a United States Post Office right up until we purchased it in September of 2015. Built in 1937, it was a beautiful structure in an otherwise run-down part of the city that was on the cusp of expansion. Today, it sits in an area of Richmond poised for change. To the East, VCU is constructing an Institute for Contemporary Arts (ICA). To the west, Scott’s Addition is rapidly transforming into a fully redeveloped neighborhood and an east coast craft brewing destination (if you haven’t visited The Veil, you should!) A few blocks away, The Sauer Company is redeveloping its vast property holdings into a shopping center with Whole Foods as an anchor tenant. And if you look closely, there are dozens of small businesses slowly redefining the section of Broad between Belvedere and Boulevard. 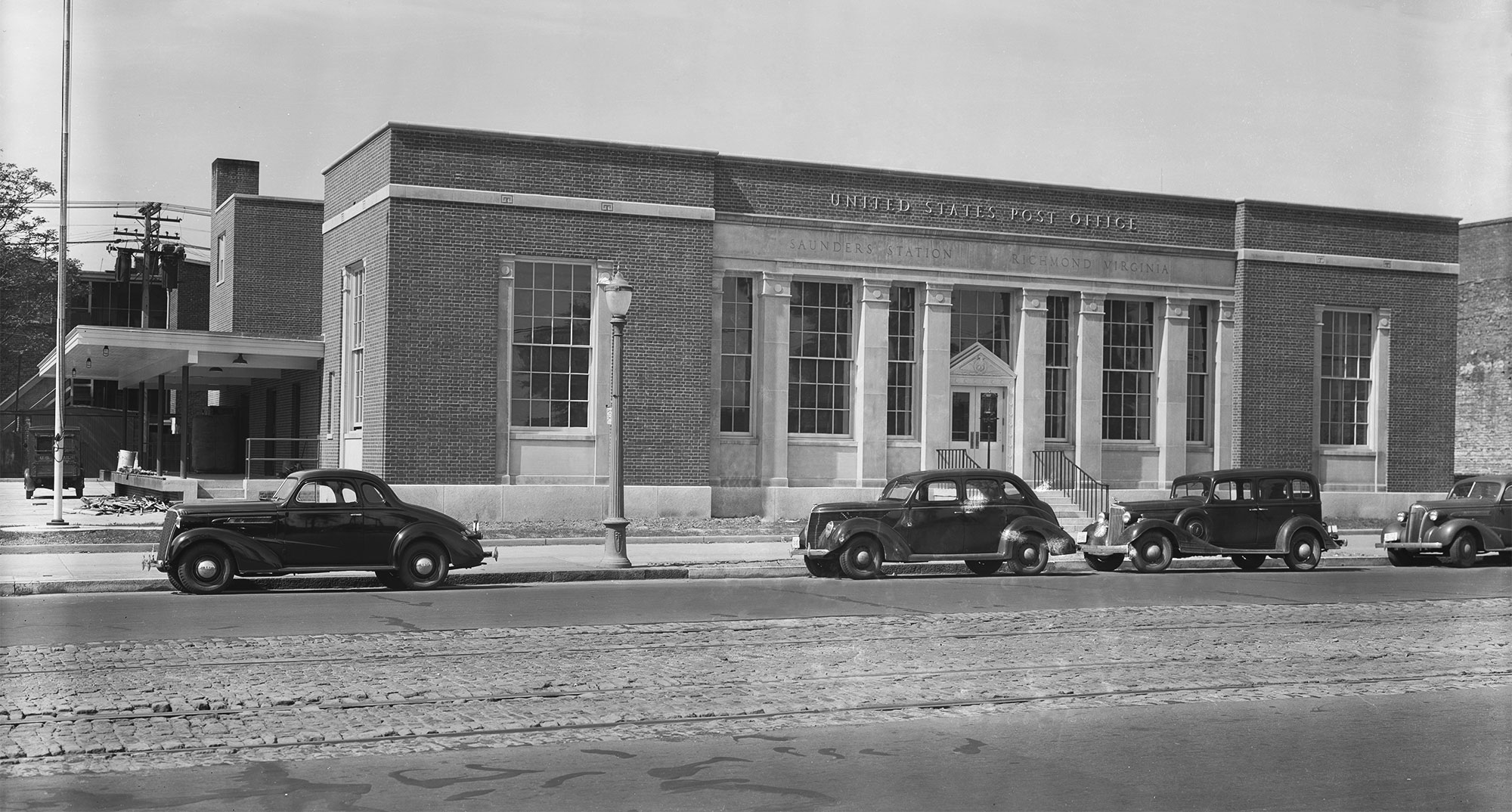 Saunders Station, prior to opening in 1937

WPA-era post offices are much different than todays’ sad strip mall versions. They were grand, overbuilt public works projects. Enacted by Eisenhower in 1930, the New Deal was an act meant to put Americans back to work during the Great Depression. Brick was laid stretcher-header, concrete poured thick, and stone used liberally. But it wasn’t just carpenters and masons that it employed. Ornate letter carving and grand murals celebrating America’s history were commissioned as well, putting artists back to work as well (more about that in a future post).

So it’s no wonder that new Post Offices were cause for celebration. Saunders was Richmonds’ first full service branch in the West End, and as such, was opened to fanfare. A band played before the Governor kicked of a series of speeches about the importance of “men and women of integrity who realize that they are servants of the people entrusted to handle their business and their private communications with certainty, security, and celerity.”

There was…a much different sentiment about the USPS back then.

When we first toured Saunders Station in late 2015, we were excited, but hesitant. Most of the building had begun to decay. The upstairs swing rooms had attached bathrooms that had failed over the decades, causing water damage to the building below. Three separate renovations had cut up the floor plan awkwardly. The basement was all but abandoned save for some long term storage and utilities access. Much of the main floor was beginning to fail as well, adding to the renovation load. Even though there was a fair amount of atrophy, we felt like we could bring the unused areas back to life and build our vision for Mobelux within its walls, so against all advice and reason we decided to pursue it. 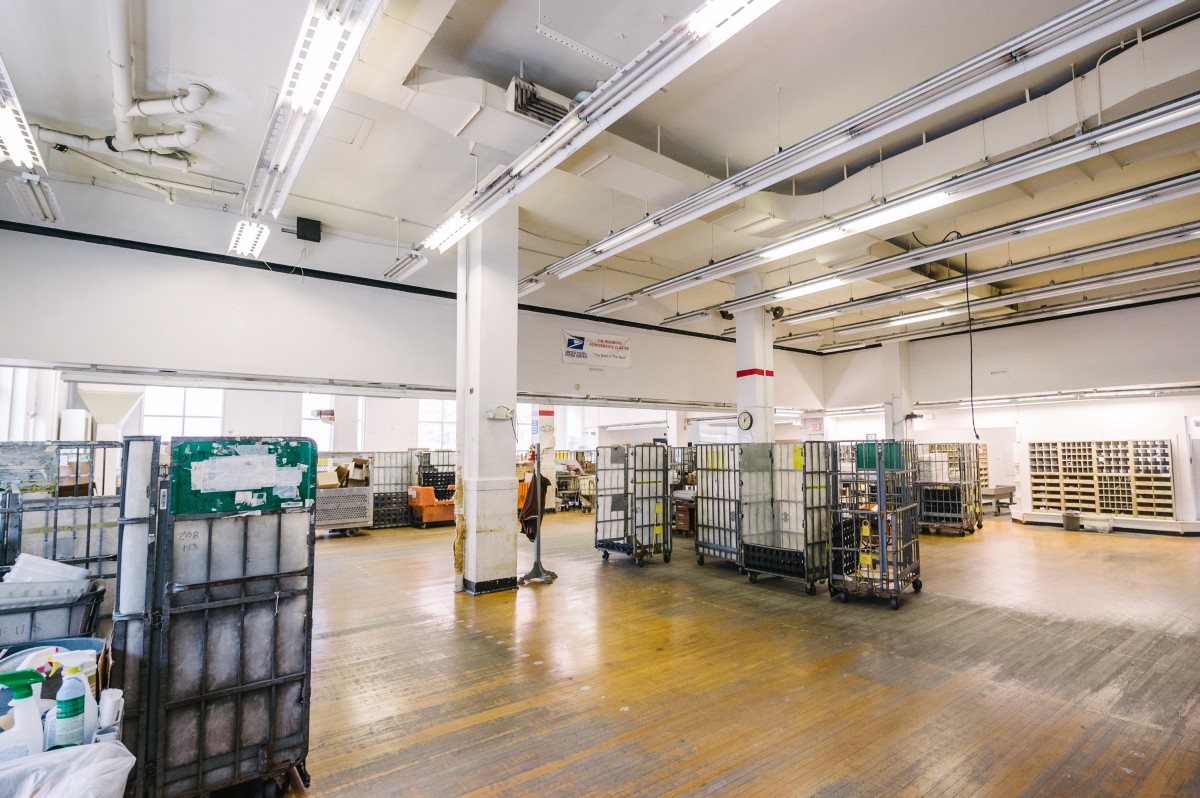 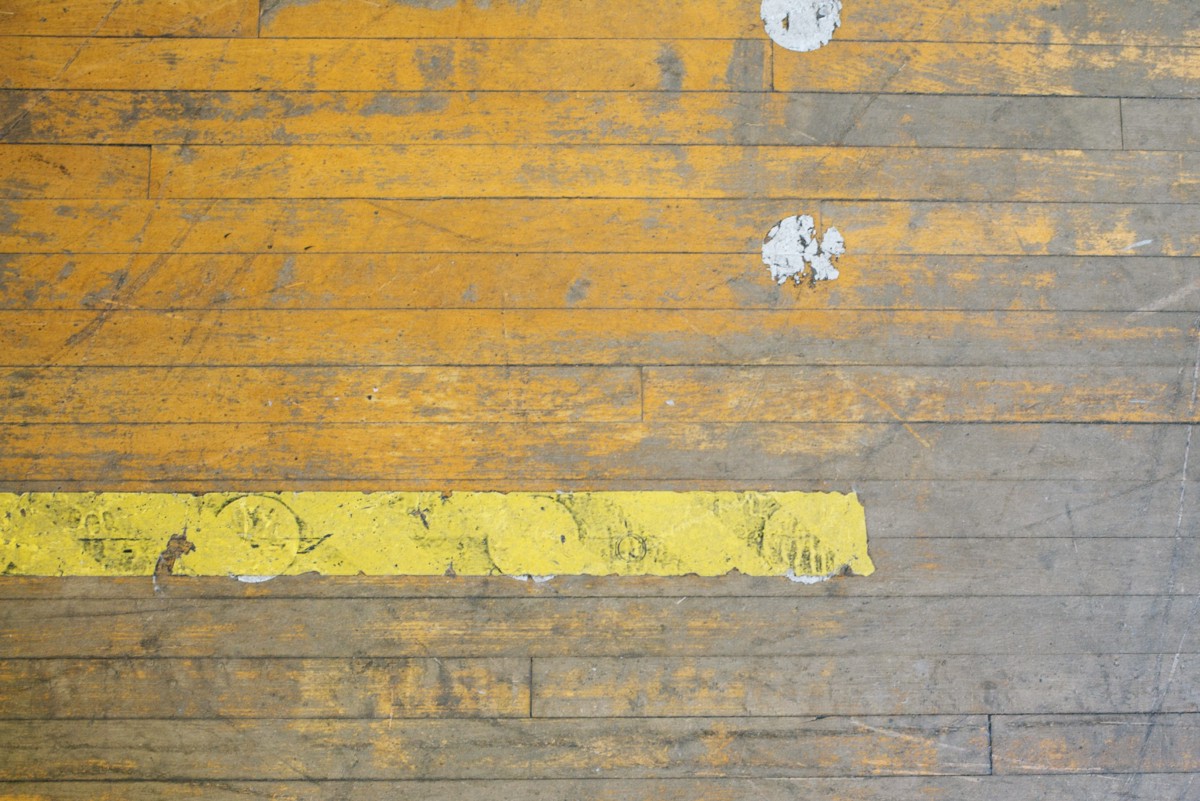 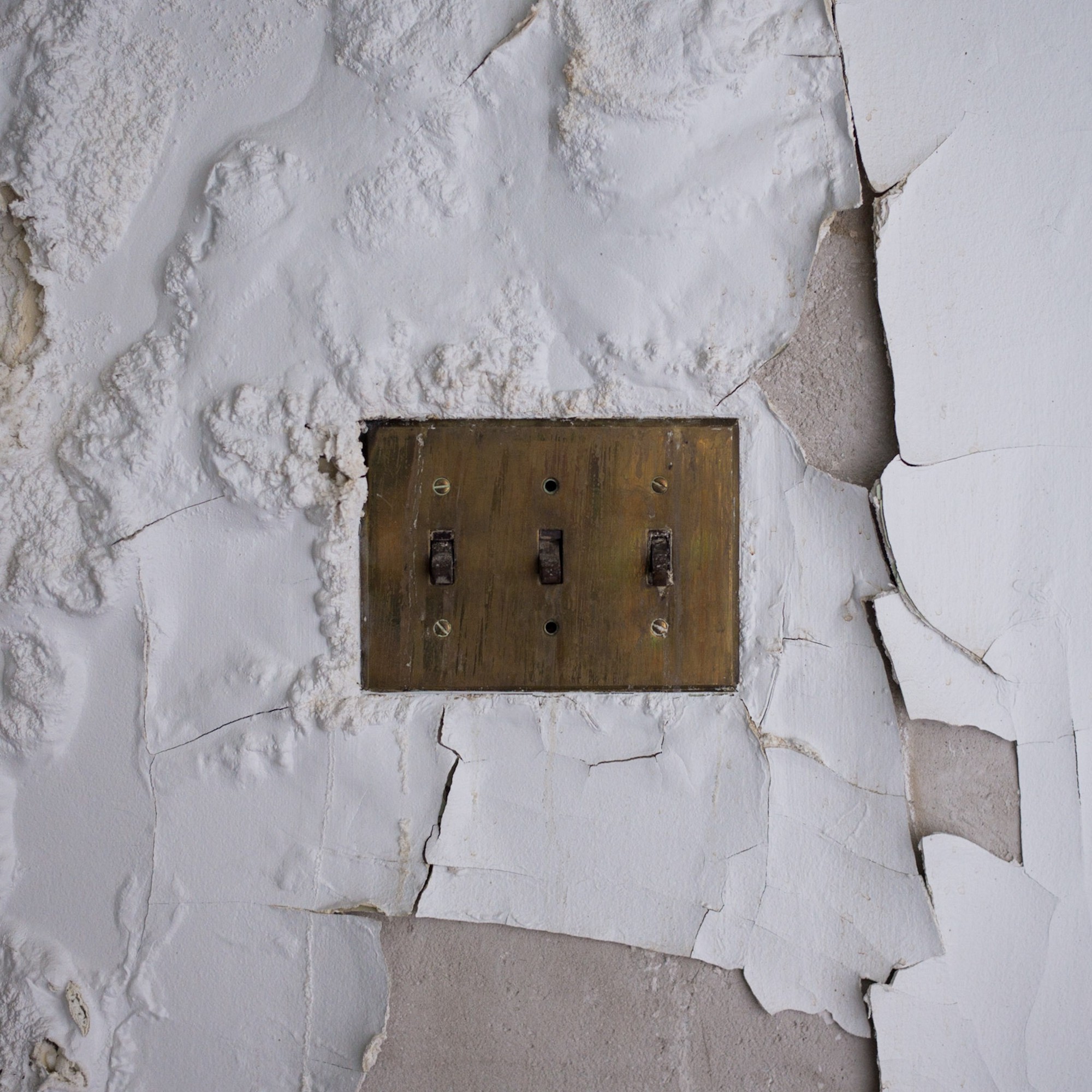 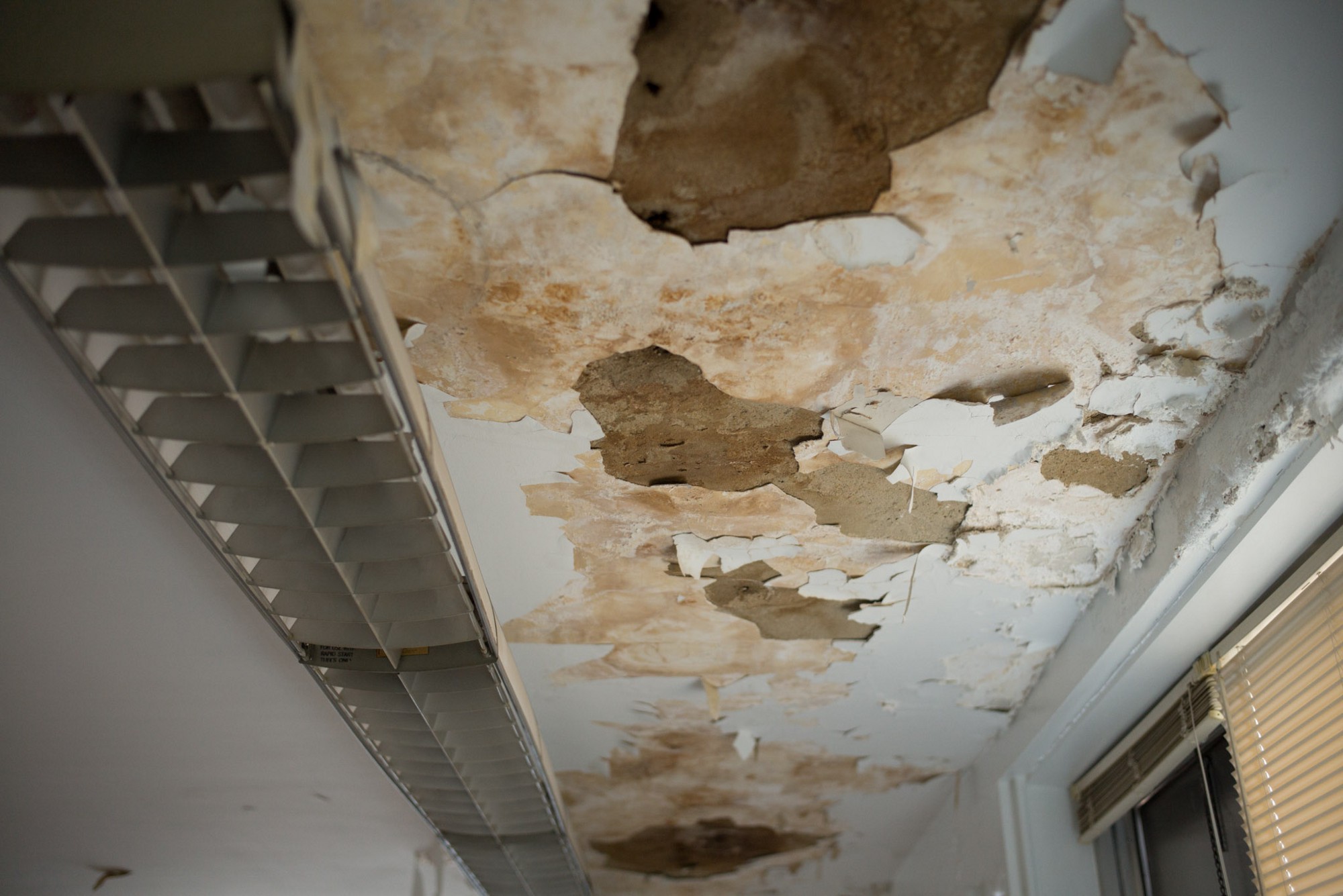 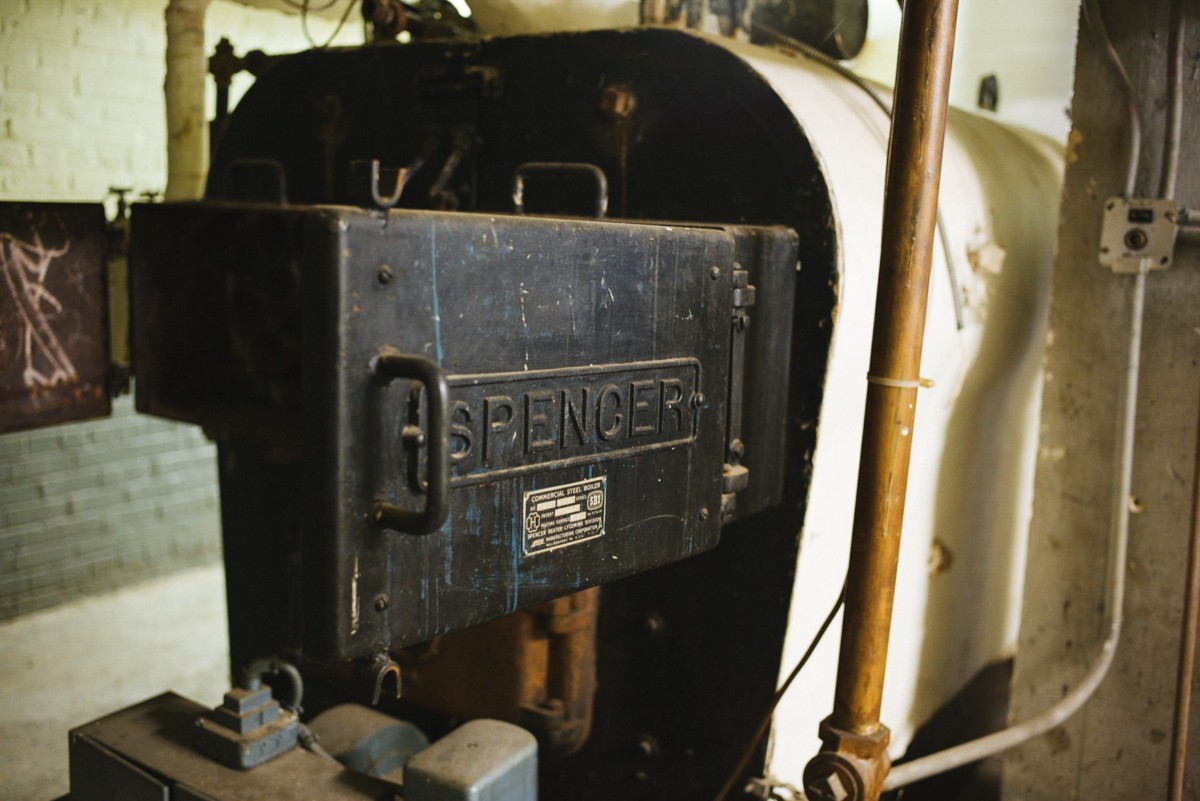 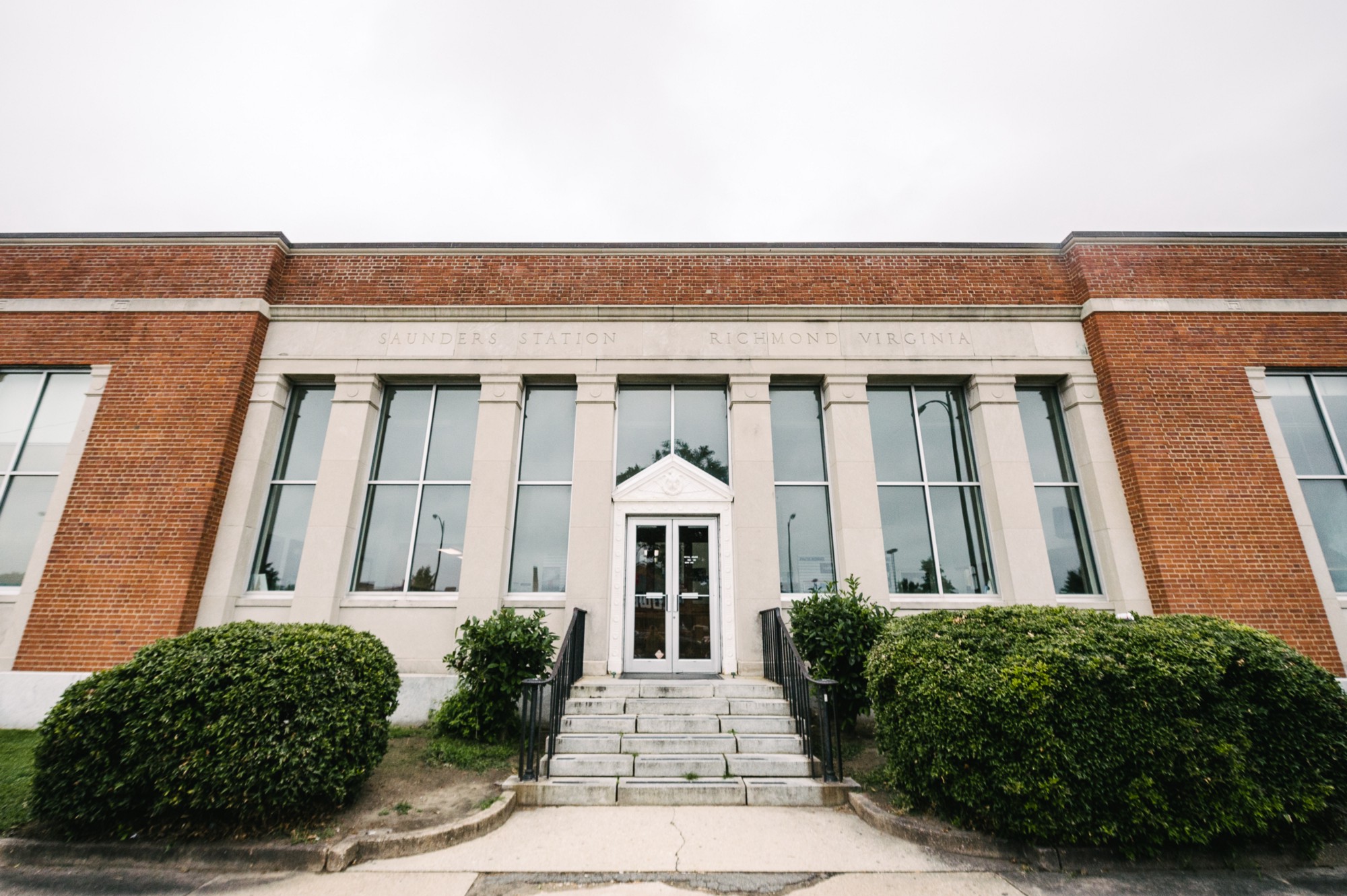 Condition issues abound in late 2015 prior to rehab

That was, of course, only the beginning of the process. After we toured the building it was immediately taken off the market. We thought we’d lost it to a private buyer before we even got a chance to make an offer. Months later we got a call from the original listing agent who informed us that Saunders was back on the market…kind of. That’s when we realized how unconventional this was going to be. Apparently, the Department of the Interior was very concerned with the fate of these buildings. Frustratingly, they decided the best way to control that was to delist the property and turn it into a closed bid deal, vetting each sale individually. That meant that we had to submit our best offer and then hope for the best. Since we’d never done anything like this, and we knew that we would be up against the typical load of property investors (apartment hawks, portfolio builders, etc.) we needed to make a strong case for Mobelux.

So we made a book! 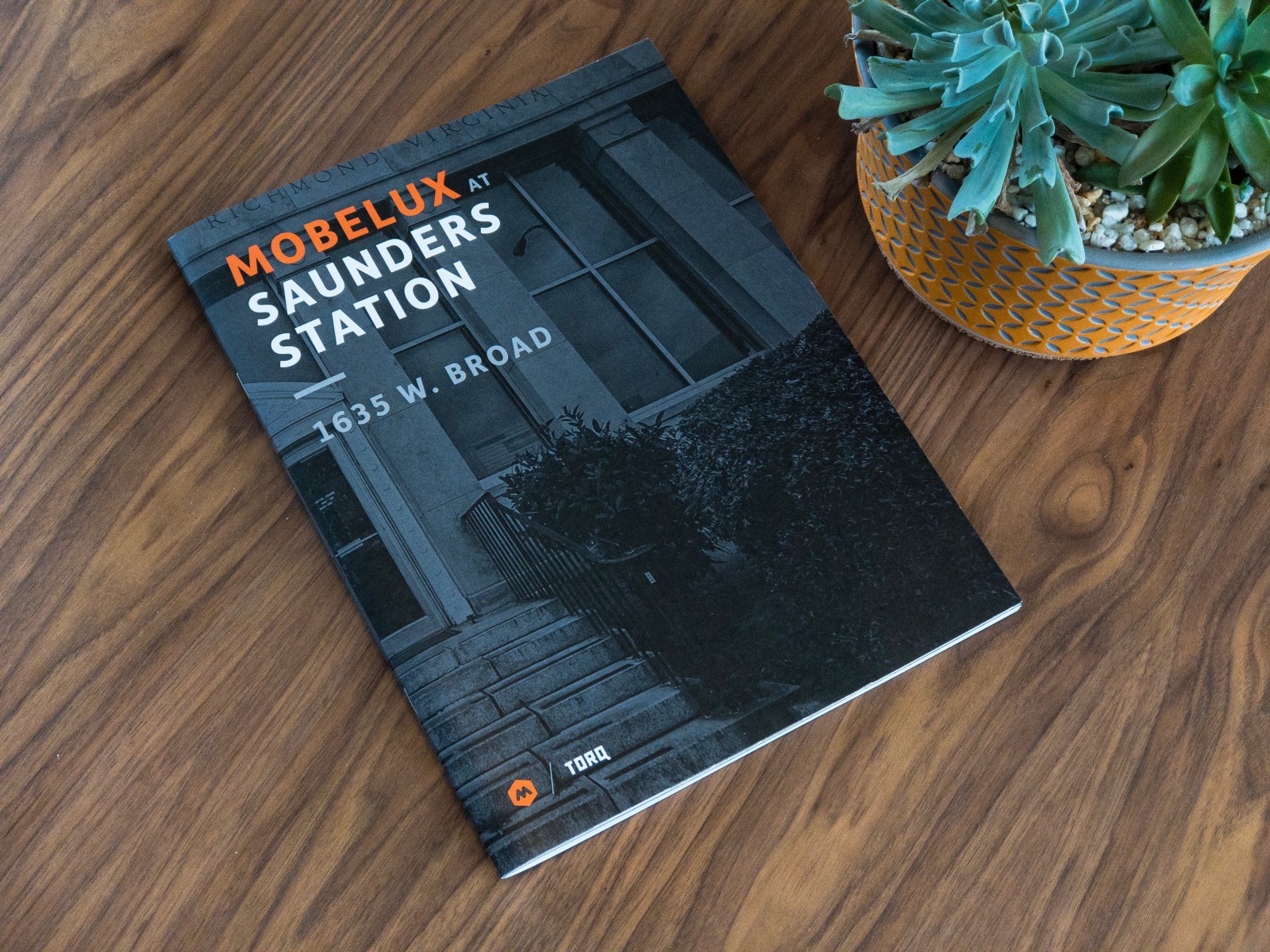 There was only one way to tell our story and tell why we should become the owner/tenant. We felt strongly that Saunders had always been a place of work and should remain one going forward. We gathered our thoughts and presented it as part of the bid. We designed and printed a story that told them who we were and what our vision for the future of Saunders Station looked like.

In the end, Mobelux became the only party that the Department of the Interior negotiated with (I guess it worked!) After working through a relatively small set of conditions, we set a closing date and started thinking about the future.

The End of the Beginning

So, we had found (and acquired) a new home for Mobelux. Saunders was far from “move-in ready” so we needed to move fast and start making design decisions because our current lease was ending. But designing a space was not like designing an app. I was swimming in unknown waters. How would we repurpose existing spaces? What new spaces could we construct within the existing footprint? How was the line between the new and the old to be drawn?

Well, over the next year and a half, I would take on one of the most challenging projects of my life and learn the answers to those questions and more. The hard way. 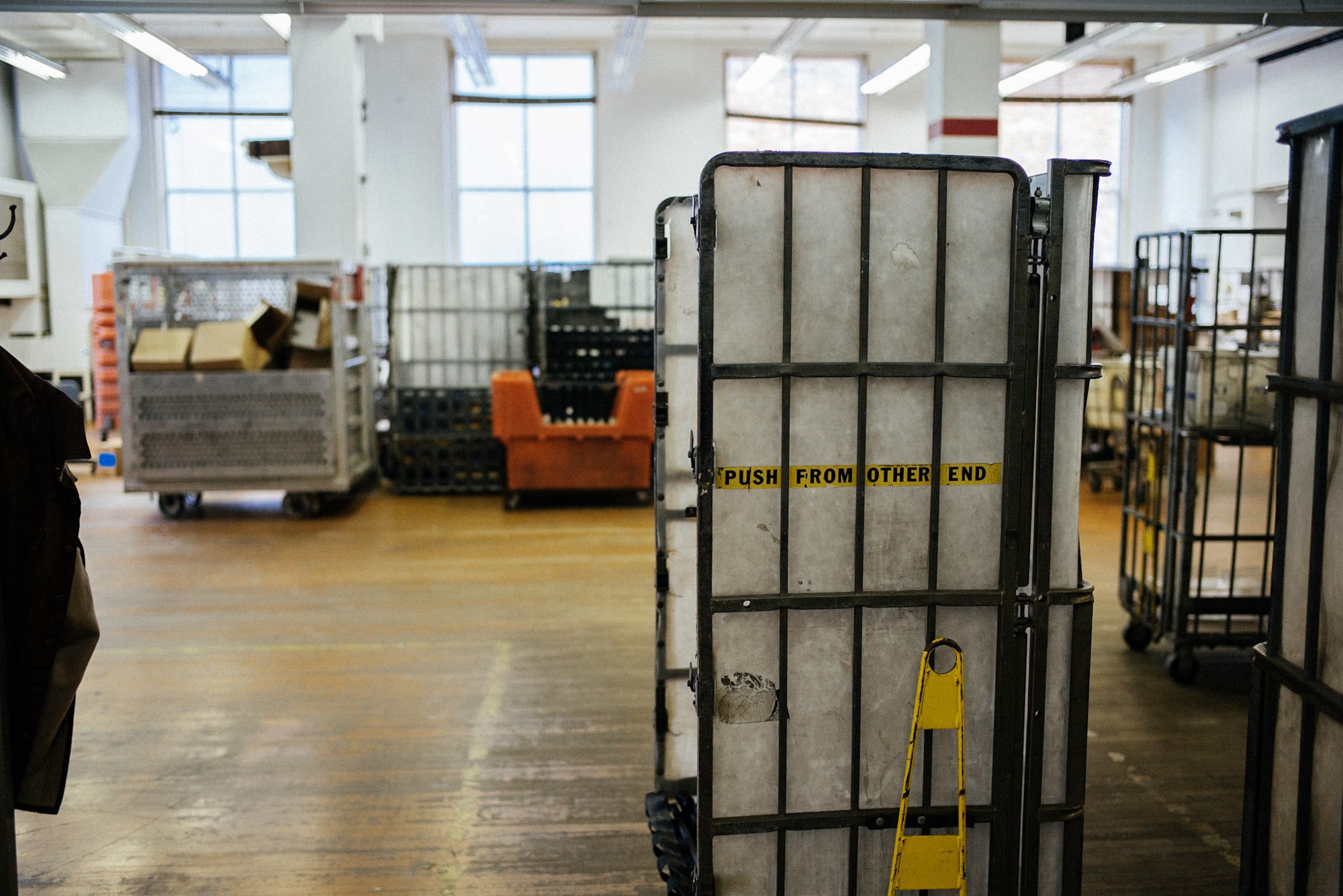